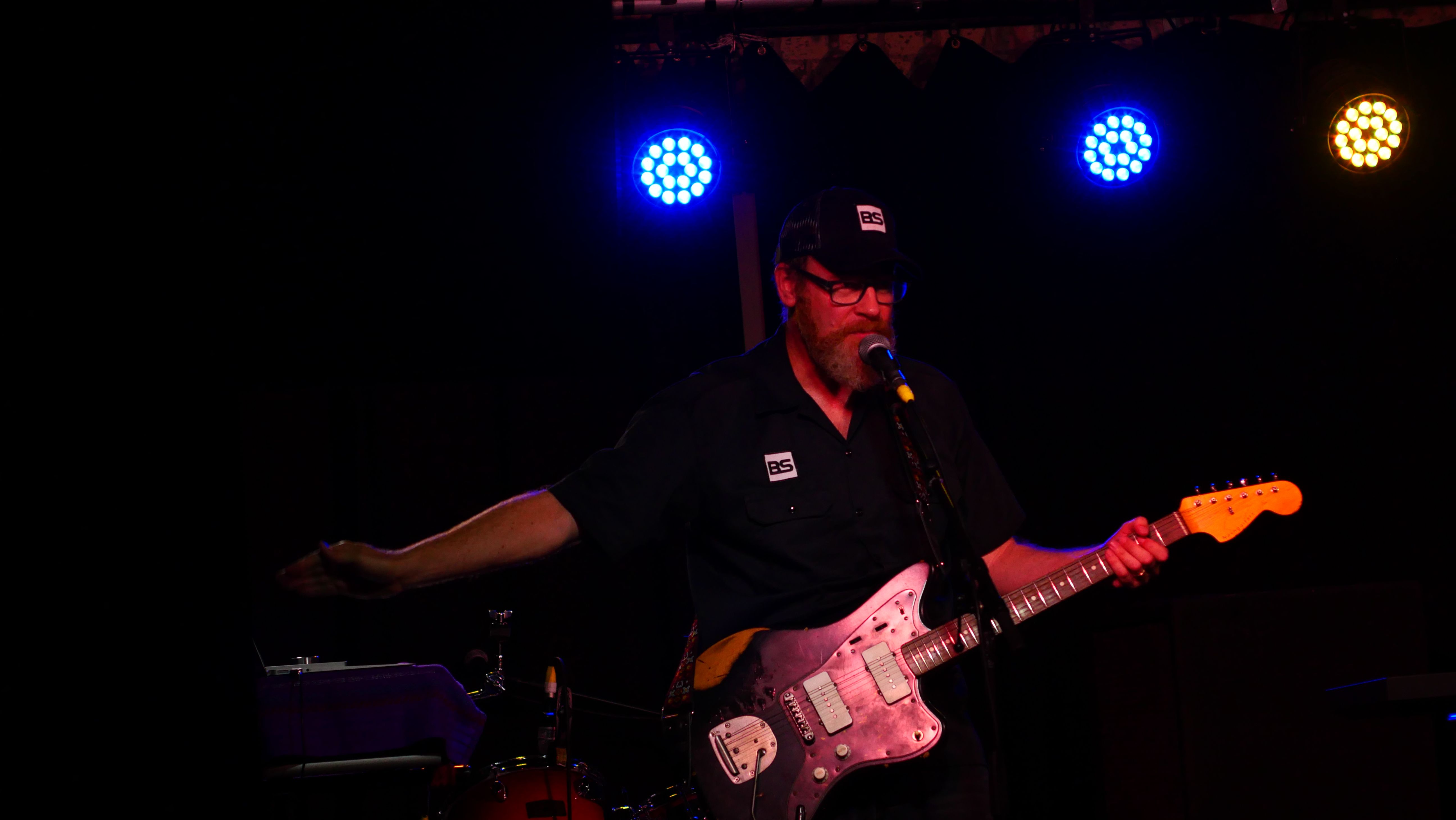 Thanks to all who came out to the Workers Club Gig on Australia Day. It was a fun time!!! They'll be another BS Solo show on the 27th of Feb at The Edinburgh Castle in Brunswick. The Edinburgh Castle gig will be two BS sets from 6pm to 8pm... we'll be trying out some new songs for the first time... tracks from the soon to be released album 'The Fire Set'... so if you want to get a sneak peek into the future BS Sound, here's the opportunity. And did we mention... it's FREE!!!!!