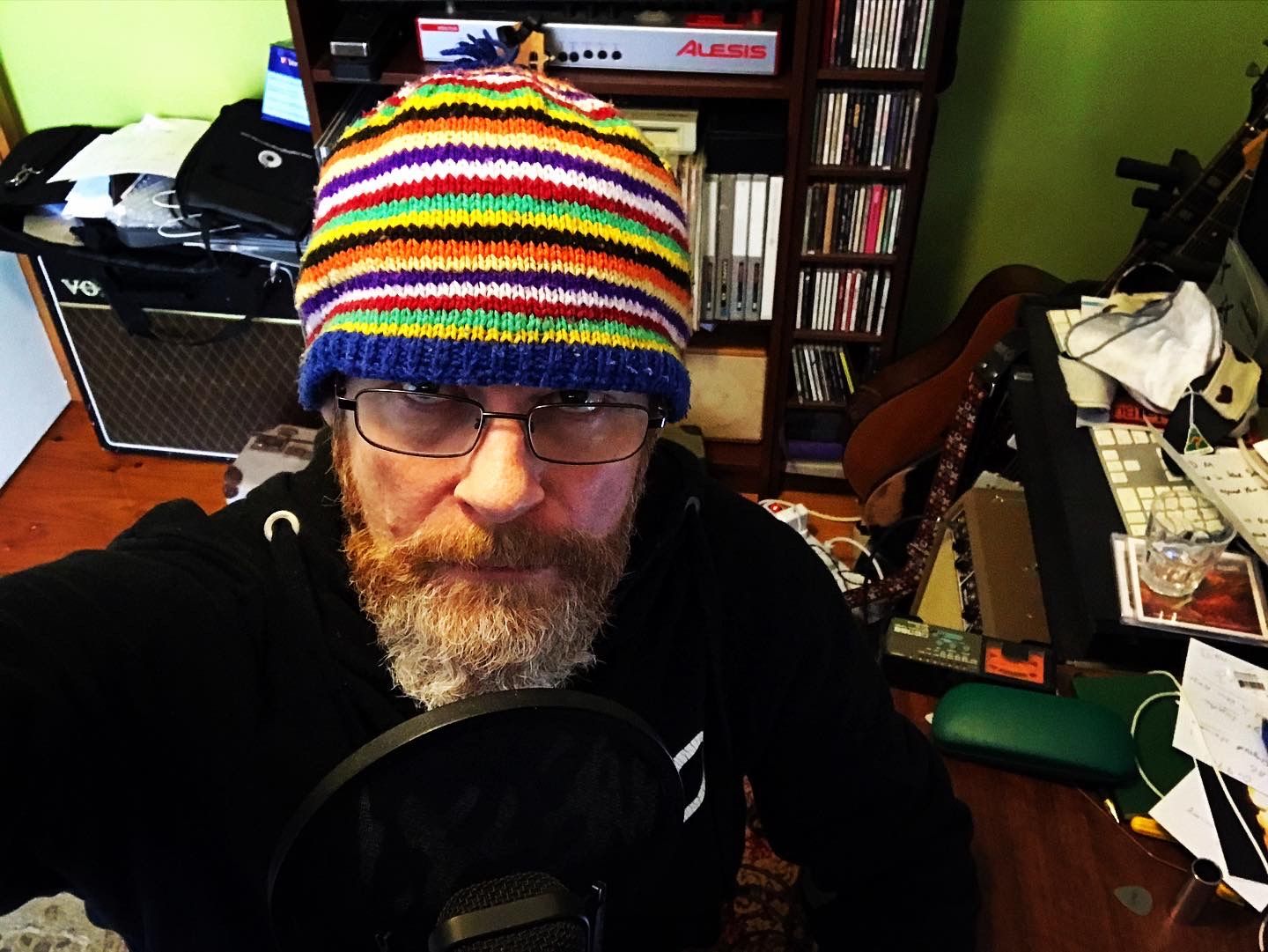 We're putting the final touches on the new Basement Spaceman album and we'll be announcing the 1st single release date shortly. The new set of songs are being mixed by Joel Taylor at the Black Lodge in Brunswick with mastering being taken care of by Joe Carra at Crystal Mastering. We were so pleased that Joe was nominated for a Grammy award earlier this year for his work with the Teskey Bros... yes an actual Grammy award! Both Joe and Joel certainly have the golden ears, so we're looking forward to hearing the finished mixes. The new album will certainly hold a few sonic surprises for those familiar with BS... we think it's our best effort yet! Stay tuned for some release dates.