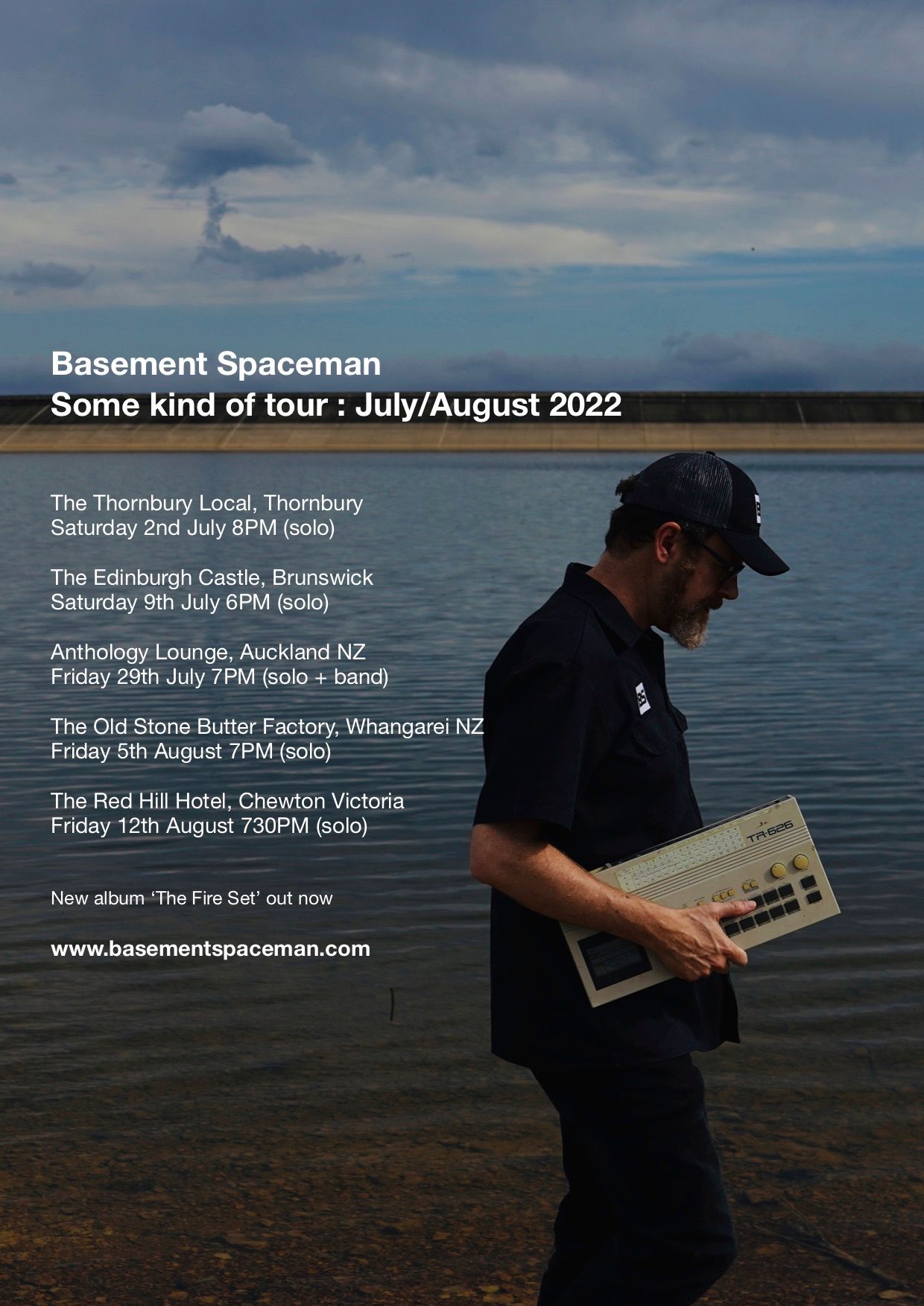 July and August they'll be a string of BS dates in and around Melbourne and New Zealand. Tickets for our only Auckland date are selling fast at  BS Under The Radar NZ  jump on and secure your's now so you don't miss out. The Auckland show will also feature AJ Bell (one of NZ's finest songwriters).  BS will be performing both solo and with the original band line up, featuring Vernon Rive and Michael Te Young who both played on 'The Fire Set'... it should be a grand night out. BS will also be performing an intimate solo show at 'The Old Stone Butter Factory' in Northland a week later. They'll be two Melbourne dates  before the NZ trip at two of our favourite venues 'The Thornbury Local' and 'The Edinburgh Castle'. On the 12th of August, BS will finally be getting up to Chewton (near Castlemaine) to perform with 'The Long Hours' at The Red Hill hotel. Look forward to seeing you all again soon.