We had a blast in August and September with our mini tour. The gigs in NZ were a whole lotta fun and it was great to gather the 'Fire Set' line up for a full band gig in Auckland with Michael Te Young, Vernon Rive and AJ Bell. We have just announce two more solo gigs in October in Melbourne, the second of which will be the last official 'Fire Set' performance.  BS has been working hard on the new 'Hubble' project. Expect the 1st single in early November. 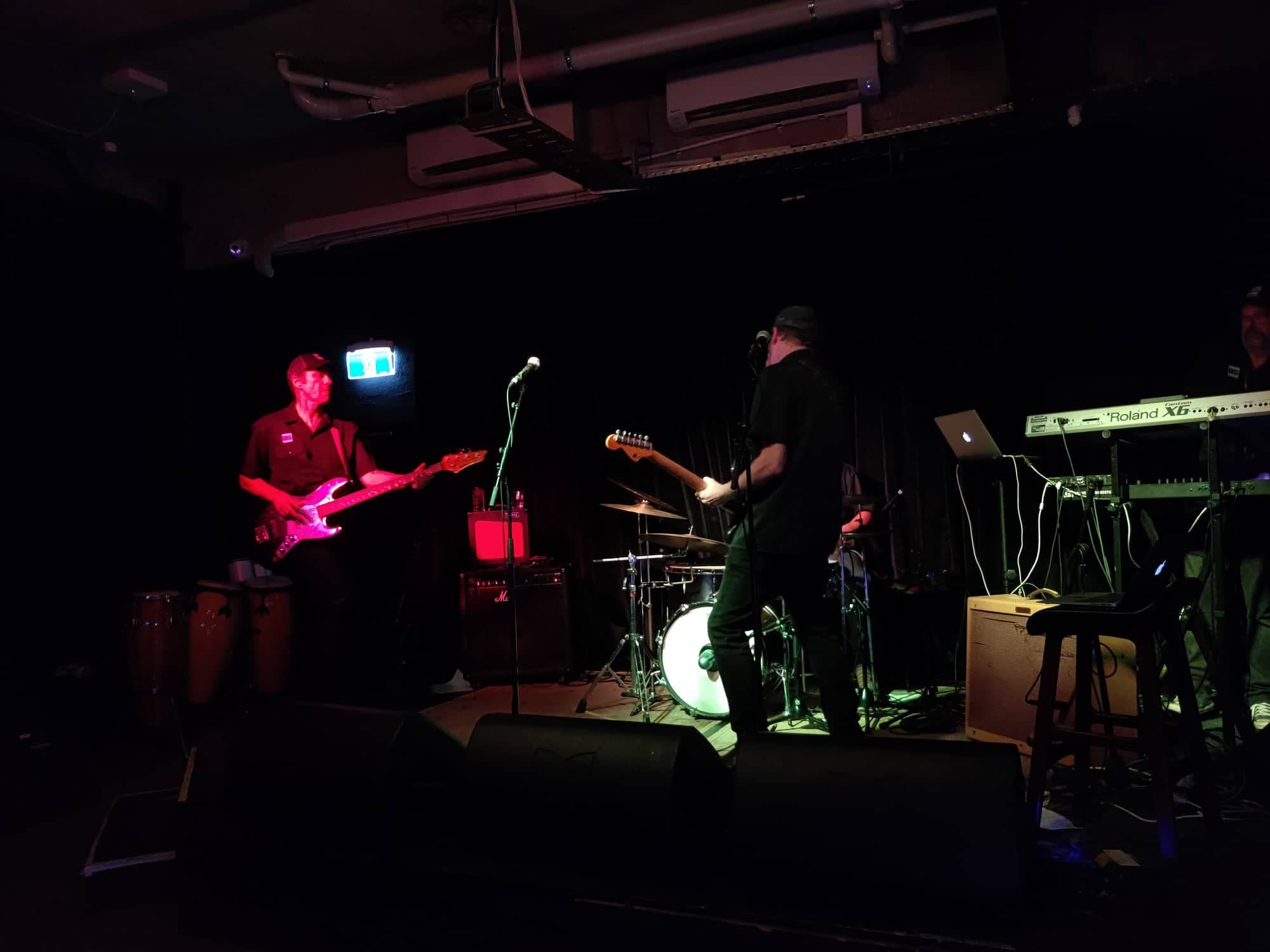 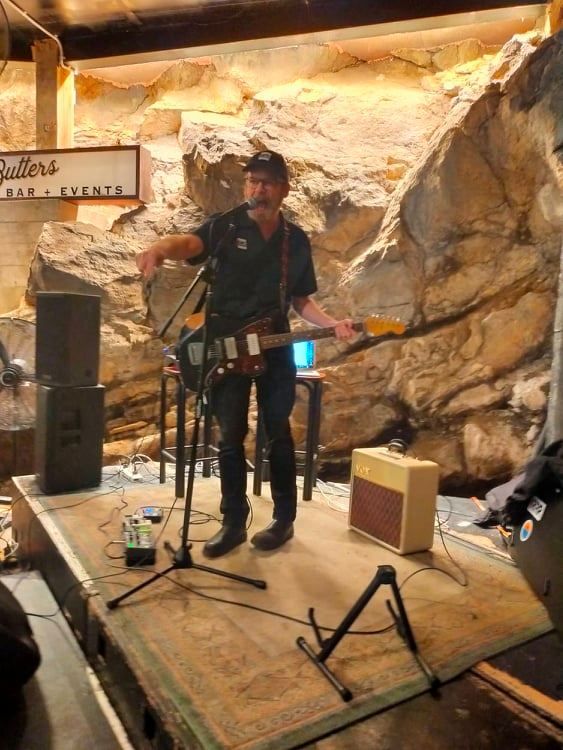 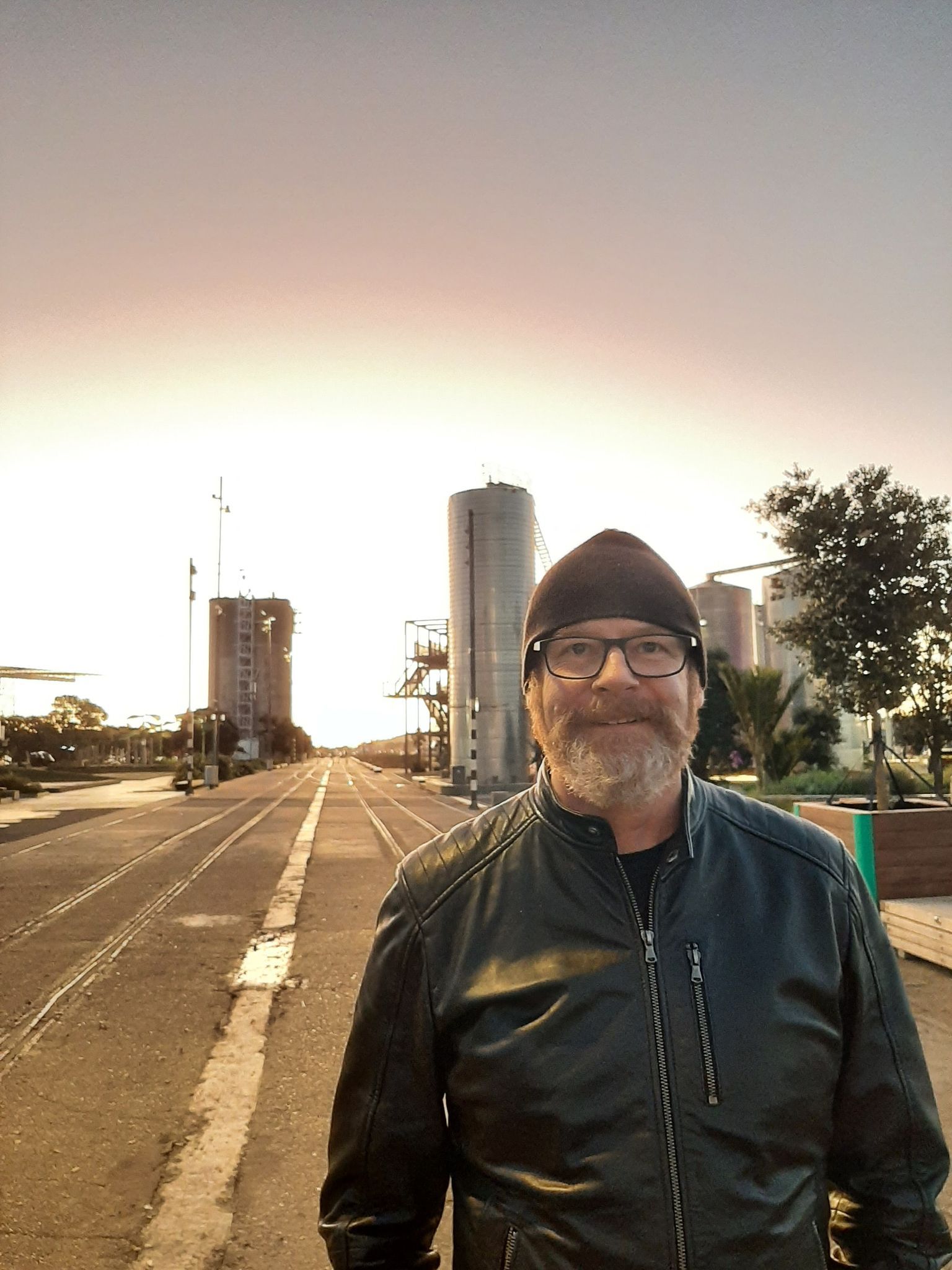 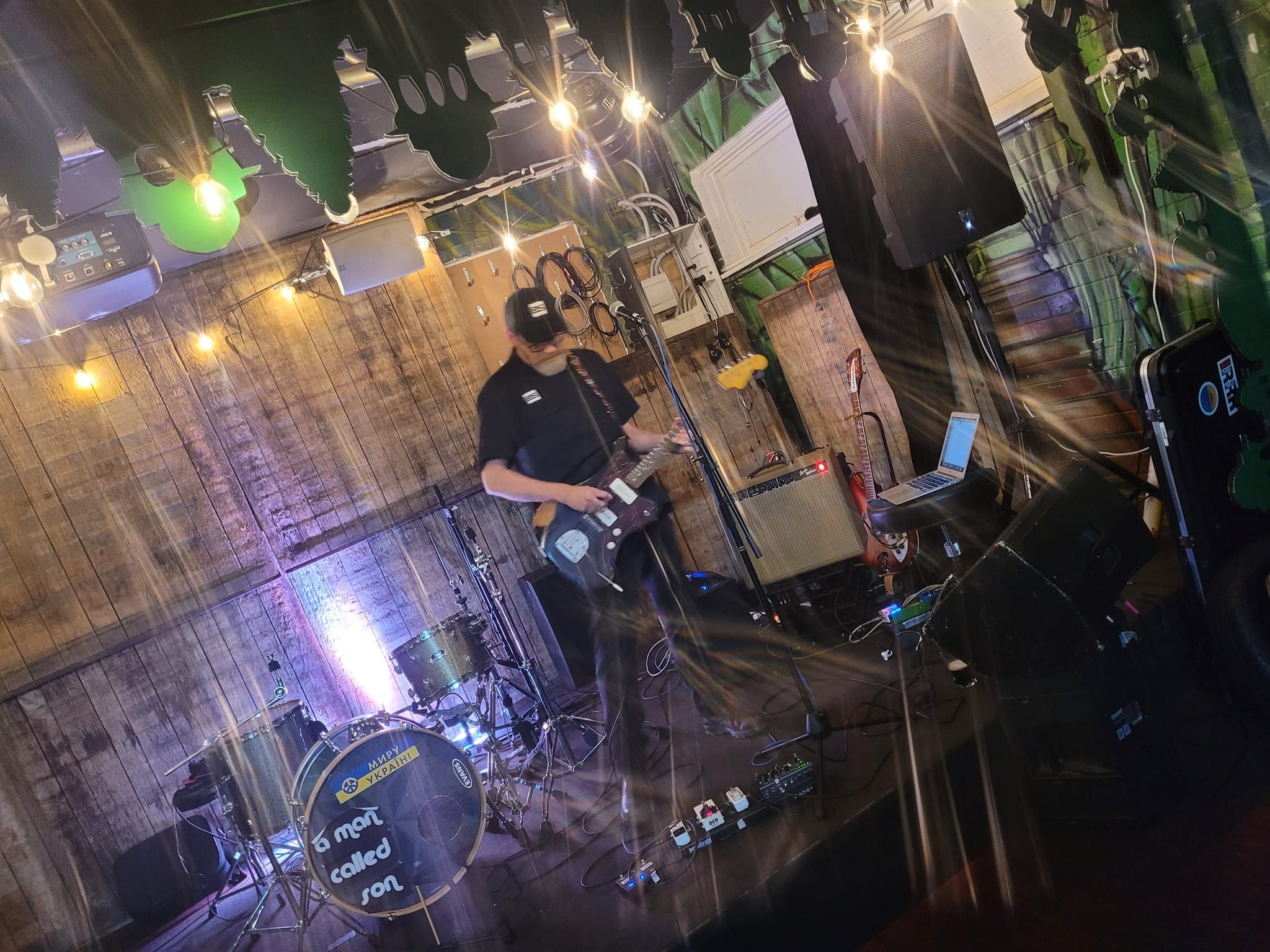